You are here: Home / Faith & Finance / 500 Years After Luther, Why Do We Still Try to Buy Favor with God? 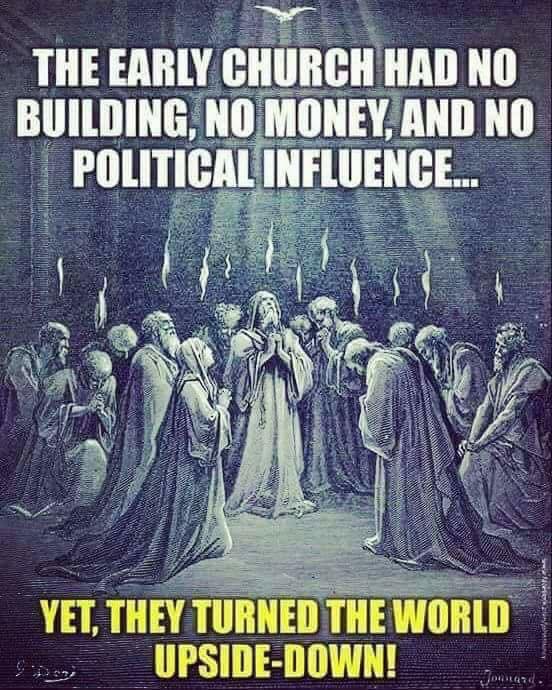 Why is it that 500 years after Martin Luther nailed his 95 theses to a Catholic church (commemorated this past week), we still think we can buy favor with God?

Is it because everything else of value in this world has a price? That if we want something bad enough, we can find a seller for it.

Is it because the concept of grace is so foreign and confounding to us? The idea that such a huge gift (salvation) is unearned, but is given freely to us anyway.

Looking back, everyone can plainly see the abuses that Luther railed against, sparking the Protestant Reformation. Especially the concept of purchased indulgences – the pricey express ticket from purgatory to paradise.

In 500 years, what will people look back on in 2017 and shake their heads about, wondering how we could be so lost?

Catholic indulgences still exist (but not their sale), as do expensive marriage annulments, but I think the so-called ‘Prosperity Gospel’ is a bigger threat and has to be called out for what it is: A modern-day form of indulgences for sale.

Prosperity theology holds that financial blessing and physical well-being are always the will of God, and that faith, positive speech, and donations to the church will increase one’s material wealth.

It’s not a one-for-one financial transaction, like indulgences of yore, but the promise is one that resonates with a modern audience: Make an investment in God and he will open the floodgates of material blessings. In other words, give in your own self interest.

Not only does this bypass the core message of the gospel, but it’s also a significant stumbling block for many. What do you conclude when you get sick or hit a rough financial patch, despite your faith, positivity, and generous tithing?

Many people adopt the self-help aspects of prosperity theology, while completing ignoring Jesus. Donald Trump, from all appearances, is a good example.

Trump is a disciple of now-deceased celebrity pastor Norman Vincent Peale, who wrote The Power of Positive Thinking, a best-selling religious self-help book first published in 1952. 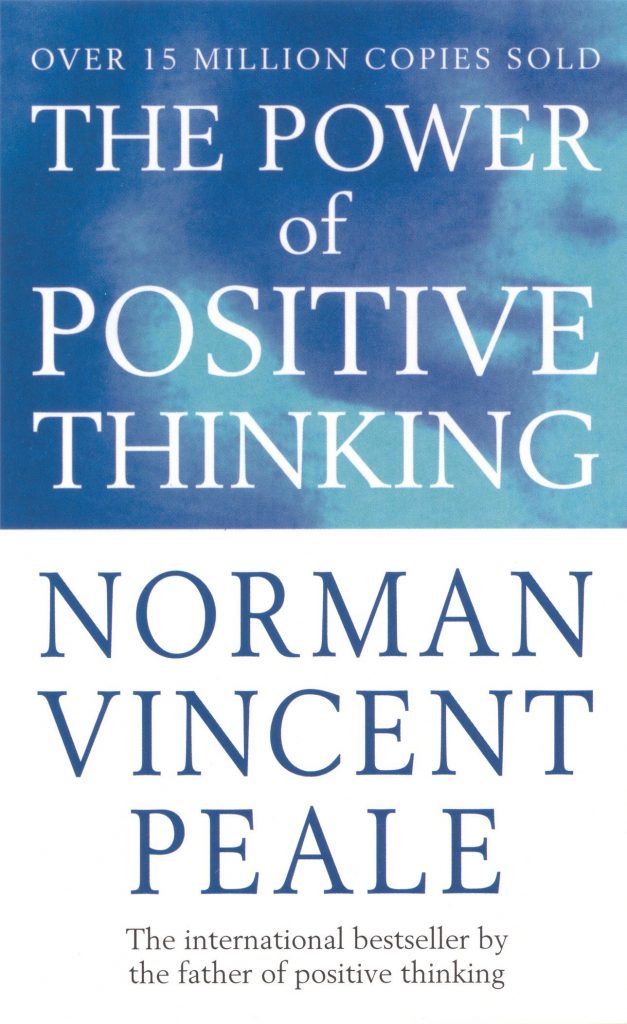 Peale was the longtime pastor at Marble Collegiate Church in Manhattan, which Trump attended with his family growing up. And he officiated Trump’s first wedding.

Peale believed if you affirm, visualize, and believe something, then it will come to pass. If you look at it charitably, it explains why Trump is prone to ‘exaggerate’ the truth – he is visualizing what he wants to have happen. It’s good pop psychology, I think, but it’s not theology.

And in Trump’s life, it seems to preclude any room for a personal relationship with God. You can see that by his admission that he’s never repented of anything, his referral to “Two Corinthians,” and when queried about his favorite scripture verse, identified one (“an eye for an eye…”) that Jesus specifically repudiated.

Trump is ignorant, but even more culpable are the pastors and churches who espouse this doctrine.

You might be able to visualize how a pastor could get caught up in this faulty theology:

Before long, expenses (church and personal) have risen to match income, and there’s no turning back.

I may have simplified the timeline a bit 😉 but this false teaching isn’t innocuous – it deceives devotees and drives away from the greater church those who recognize its blasphemy.

Related: My Cousin Cole and His Fling with Prosperity Theology

And it’s not a small movement either. Joel Osteen’s televised sermons are seen by over 20 million monthly in over 100 countries.

In Brazil, a prosperity gospel form of Pentecostalism is sweeping the country, and is projected to make once-dominant Catholics a religious minority by 2030.

In our church, right before the offering is taken every week, this announcement is made from the pulpit: “For visitors, as the plate is passed, don’t feel an obligation to give – we do this as a part of our worship.” A damper on income, perhaps, but a great reminder that God doesn’t need our money in order to transform our lives.