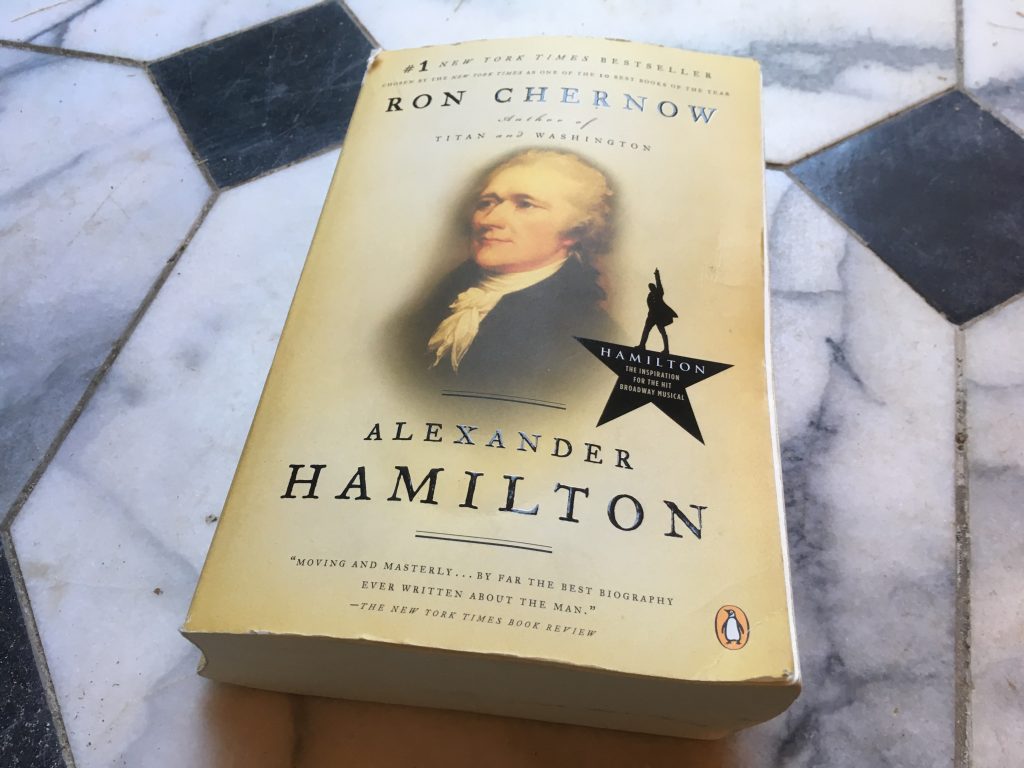 This isn’t a book review.

Ron Chernow’s Alexander Hamilton biography has been out for more than a decade, and its been analyzed and dissected every which way, especially since the explosive success of the musical Hamilton.

Which is how I came to it. Kinda how teen fans of the movie Twilight fell backwards into the series of vampire books written by Stephenie Meyer, I did the middle-age equivalent: Through my kids, I went head over heels for the Hamilton soundtrack and musical, then had a burning desire to read the biography that Lin-Manuel Miranda based it on.

Related: Read my post on going to NYC to see Hamilton

Instead of another book review, I’m sharing the life and finance lessons I learned from Alexander Hamilton (and some contemporaries) in this book.

Lesson #1: Birth Is Not Destiny

How much more American is this?

The first lines of the musical summarize well the condition of Hamilton’s early life:

How does a bastard, orphan, son of a whore
And a Scotsman, dropped in the middle of a forgotten spot in the Caribbean by providence impoverished,
In squalor, grow up to be a hero and a scholar?

Let’s see, an illegitimate birth, an absentee father, a mother who died of illness when he was 13, no money, no family name, no proximity to a city, and little in the way of a formal education. Hurdles much? 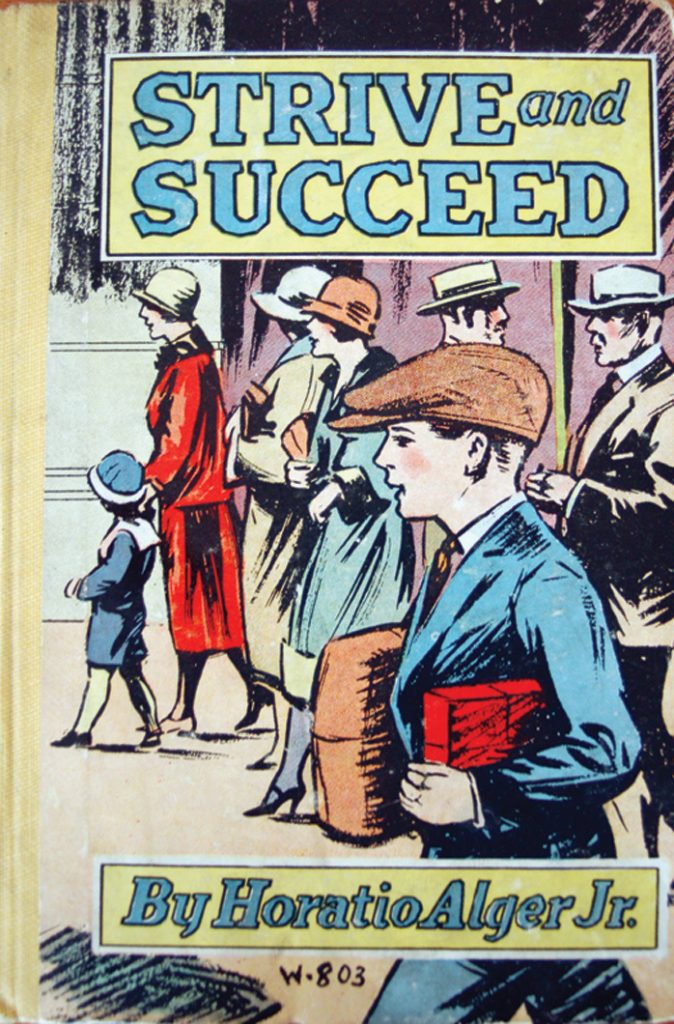 Many would argue that the Horatio Alger ‘rags to riches’ path is increasingly difficult to navigate in 21st America, where the gap between rich and poor is widening and where money still buys good schools and relationships. And I know that what socio-economic class you are born into is the best predictor of what class you will die in. However, the U.S. is still one of the easiest countries to cross class lines, given the application of some pluck and grit.

What person hasn’t experienced something terrible, then looked back and realized the good that was born from it?

Example 1: Hamilton was essentially orphaned as a boy. No doubt that caused him to become singularly driven and self-sufficient.

Example 2: Hamilton’s home of St. Croix experienced a massive hurricane in August 1772. His published letter detailing the devastating effects of the storm so impressed town elders that they took up a collection to send him to the mainland for schooling. He never returned.

Example 3: Even as a boy, Hamilton understood this principle. When he was 12, he signed off on a letter to a friend in New York with these words: “I wish there was a war.” Hamilton yearned for the tragedy of war so that he could prove his, and his young nation’s, worth. A reckless, juvenile wish, but one from which good arose.

Lesson #3: Get Educated Any Way You Can to Be Ready When Opportunities Arise

Even though he went to New York for a formal education at King’s College (Columbia University today), Hamilton was largely self-taught through voracious reading. He implicitly understood what is still true today – without an education, your odds of success are minuscule.

By the time he got to King’s College, he was already a scholar.

By the time he joined the revolutionary war effort, he was already a military expert.

By the time he became a lawyer after the war, he was already a legal expert.

By the time he became a lawmaker, he was already a political expert.

By the time he became treasury secretary, he was already a financial expert.

Hamilton burned the midnight oil (literally) reading and writing and preparing for the next step, so when an opportunity arose, he seized it and ran with it.

Lesson #4: To Be Successful, You Have to Make Sacrifices, Financial and Otherwise

The musical has a line:

We have resorted to eating our horses.

Tough times no doubt, but war is like that. If you have any doubts, read Laura Hillenbrand’s Unbroken. (I highly recommend it, despite some harrowing POW passages).

Hamilton welcomed these sacrifices, but I wanted to highlight some other more subtle sacrifices after the war.

Example 1: When the Congress of the Confederation met in Philadelphia in the early 1780s, a mob of Continental Army soldiers stormed the State House demanding remuneration for unpaid services rendered during the war. Hamilton and his fellow delegates escaped to Princeton, NJ, where the quarters were unusually tight. According to Chernow’s description, future president James Monroe shared a bed in the interim capital with a fellow delegate in a 10’x10′ room.

Can you imagine any of our current political leaders deigning to live like that, even temporarily?

Example 2: When George Washington was elected as our first president, he had to borrow money to travel to the capital in New York. Despite owning 60,000 acres and 300 slaves, Washington was flat out of cash. During the revolution, he refused to accept any pay for his eight years as commander in chief, and he often paid for his officers’ meals and other living expenses. A British raid on Mount Vernon had stripped him of his livestock and many of his slaves.

A real contrast to our current president, who while forgoing a salary, has refused to sever any of his business ties; on the contrary, he visits his properties and shills for his products whenever he can.

There is a lot to be admired about Hamilton, but he had some obvious weaknesses. He was a prideful hothead, which ultimately lead to his untimely death. Like King David in biblical times, he had an epic infidelity stumble, which haunted him. 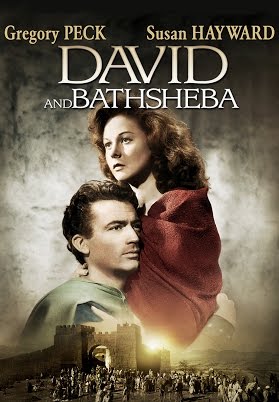 In other words, he was a human in need of repentance, like everyone else.

Hamilton was a patriot who was relentlessly focused on what was best for the young country he helped lead. Often, that meant pursuing necessary balance:

On that last point, Hamilton had a real fear for the misplaced passions of the masses. In Chernow’s own words (pp. 220-221):

Hamilton’s besetting fear was that American democracy would be spoiled by demagogues who would mouth populist shibboleths to conceal their despotism. [NY Governor] George Clinton, Thomas Jefferson, and Aaron Burr all came to incarnate that dread for Hamilton.

I wonder if Hamilton were alive today, if he would extend that list of politicians.

Lesson #7: Stand for What’s Right, Even if It’s Unpopular

Unlike the Virginia Founding Fathers, Hamilton didn’t own slaves and wasn’t compromised by them.

Hamilton knew the evils of slavery. Working for a trading company in St. Croix, he had witnessed firsthand the horrors of the slave trade.

So when he rose into positions of prominence and power, Hamilton took an abolitionist stand (not perfectly, but good for the time). From today’s perspective, it seems like the ethical and logical position, but it wasn’t a politically popular position then. 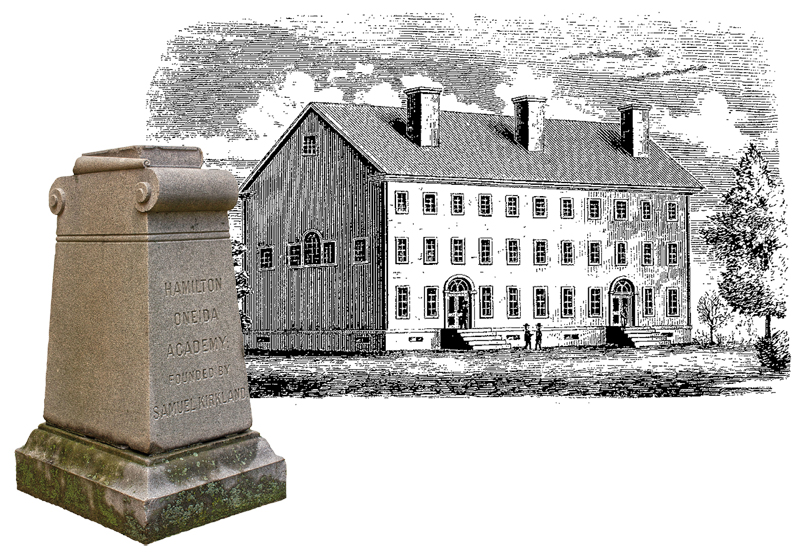 Similarly, Hamilton risked political capital to support another marginalized group: Native Americans. He volunteered to serve as a trustee of Hamilton-Oneida Academy (today’s Hamilton College), which was founded to educate white and native children. Hamilton consistently supported peaceful relations with native tribes and he counseled NY Governor Clinton and President Washington to reconcile with them.

A third example: After the war, as a newly-minted lawyer, Hamilton risked his reputation to legally defend Loyalists. This wasn’t a business decision, but rather what he thought was best for the country, despite his recent all-in effort to defeat the British in the American Revolution.

Hamilton was a man of principle who wasn’t afraid to take a stand for what he believed, damn the consequences.

Lesson #8: Manufacturing (Not Farming or Services) Drives the Most Economic Growth

On the flip side, look at the U.S. today, where we struggle to attain 2% annual growth in our mostly service-based economy. President Trump is right to emphasize manufacturing, although so far he is more talk and bumbling politics than useful policy. (The Carrier corporate welfare fiasco is a good example). 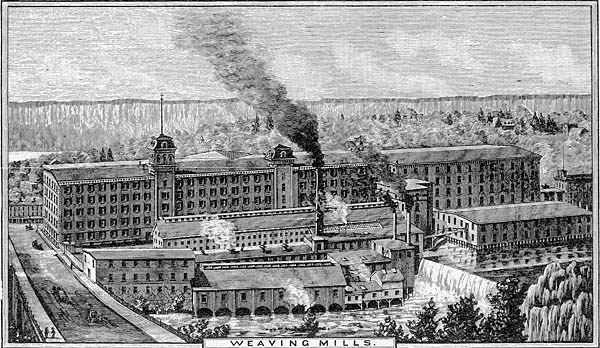 Hamilton was well-versed in the success of the English economy and inherently knew it was due to their emphasis on industrial production. So as Treasury Secretary he personally oversaw the creation and operation of many manufacturing operations.

Typically, he was facing strong headwinds. Thomas Jefferson in particular believed that an economy based solely on small farms should be the priority.

Many Americans believe the Founding Fathers were Christian, but most of them weren’t really. Many of them believed in ‘Judeo-Christian values’ but not much beyond that. Thomas Jefferson, George Washington, Benjamin Franklin, and Jame Monroe were all skeptics in regards to the divinity of Jesus.

From an early age, Hamilton was influenced by Hugh Knox, a Presbyterian minister in St. Croix. As a student at King’s College, he continued his walk with God. Chernow writes that Robert Troup, Hamilton’s classmate, confessed he had “often been powerfully affected by the fervor and eloquence of [Hamilton’s] prayers” and that he “was a zealous believer in the fundamental doctrines of Christianity.”

Like most, Hamilton’s faith ebbed and flowed, but eventually he determined: “I have examined carefully the evidence of the Christian religion, and if I was sitting as a juror upon its authenticity, I should rather abruptly give my verdict in its favor.”

From an early age, it’s clear that God loved this destitute orphan boy and opened many doors for him. In return, Hamilton loved God.

Of course, many atheists today and throughout history have been successful in war, business, and politics also, but I believe Hamilton’s monumental success from nothingness was due in no small part to his faith in his Creator.

If you live in the Baltimore area, let me know if you want to borrow this book. It’s definitely worth a read.