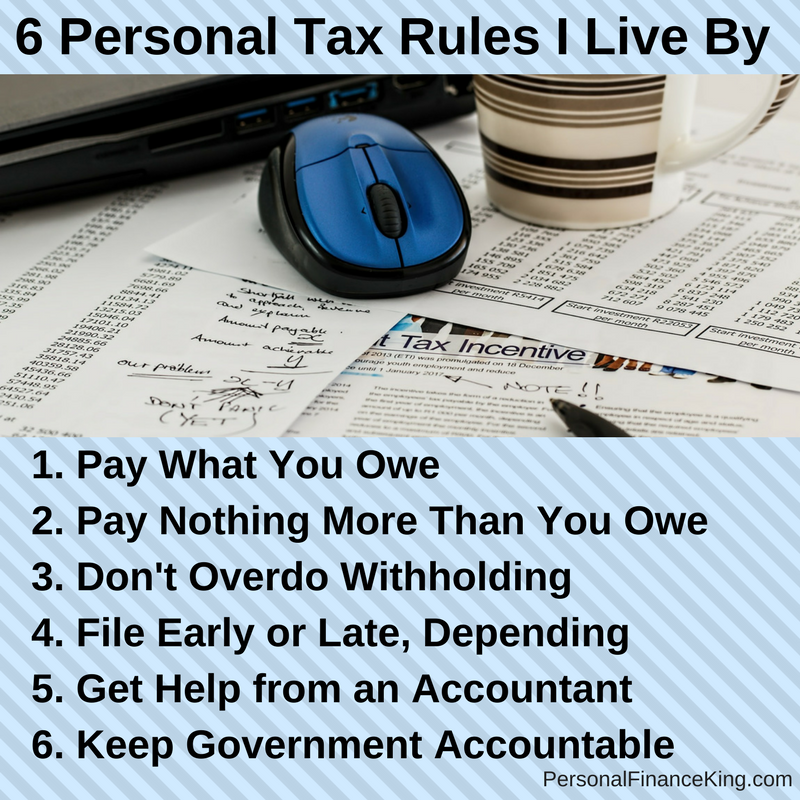 Being this time of year, talk quickly turned to taxes.

“Man, I’m sad, we aren’t getting much of a refund this year,” Sebastian lamented.

“What?” It didn’t sound like a fanciful ‘wouldn’t it be even better’ response.

“We normally get a 10 grand refund every year,” he casually revealed. “It’s like a 1999 New Year’s Party in February!”

I didn’t know what to say. I didn’t want to kill his ‘party like it’s 1999’ vibe, especially since he was in the dumps already about receiving “only $7k” this year, due to his wife’s promotion, coupled with a withholding deductible adjustment.

But I couldn’t help myself: “You know that $7,000 is an interest-free loan to the government, right?”

“And you could be investing that $7,000 as you earn it, growing your savings even more.”

“So what gives?” I’m trying not to sound exasperated. And failing miserably.

“I look forward to February more than any other time of the year. It’s like Christmas and Hanukkah and Eid al-Adha all wrapped into one.”

“Eid al-Adha?” Sebastian has always been whip-smart and worldly.

“You know, the important Islamic holiday that celebrates Abraham’s willingness to obey God by sacrificing his son Ishmael, even though God ultimately didn’t require it. The festival is celebrated by sacrificing an animal and distributing the meat to relatives, friends, and the poor.”

“Me and wifey skip the sacrificing bit,” he deadpans, “and really do it up at KFC instead.”

“OK, I get the anticipation part,” I said, “but wouldn’t you rather get the money you earn as you earn it, instead of letting The Man have it?”

“You know me, man, if it goes in my pocket, it flies right out again. It’s sorta my way of controlling myself.”

I laugh. “But don’t you spend the refund in February anyway?”

“Yeah, most of it, but it’s on big ticket items that we need, that we’d never be able to save for, like a home repair or a down payment on a car.”

Perverted logic, but it makes some sort of sense…for him.

I’m not going to engage in elaborate gymnastics to protect me from myself. Instead, I develop discipline by practicing it regularly. Nora has this index card quote on her dresser that she got from her sister: 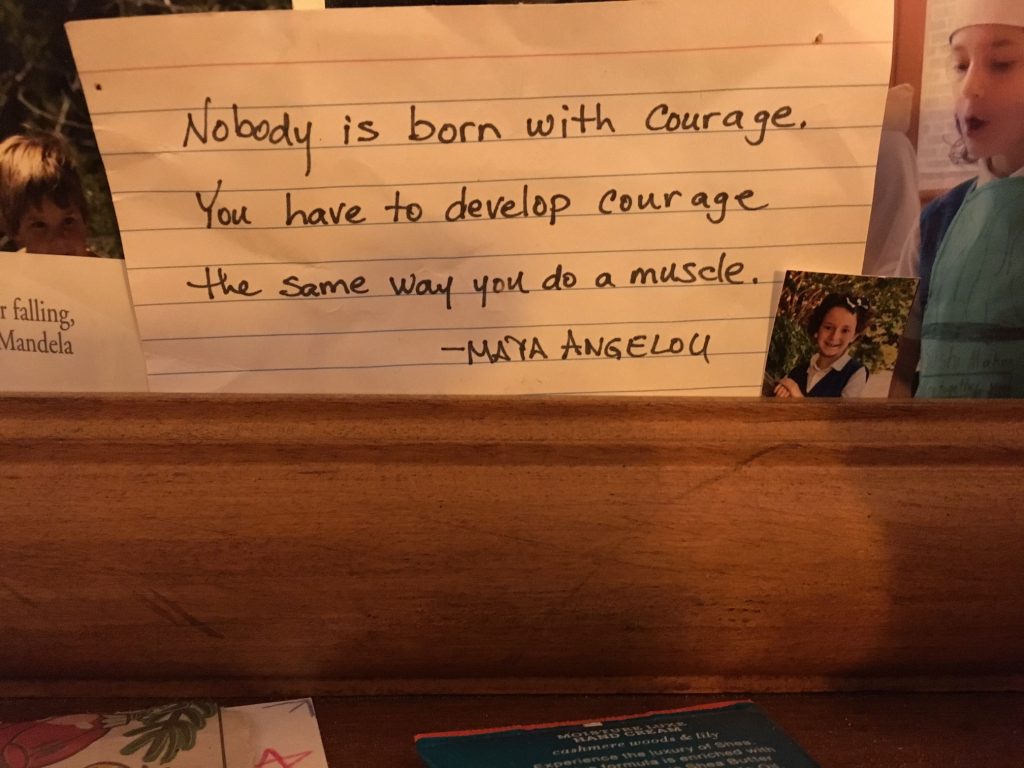 A different muscle, but the same idea.

In that spirit, we operate by these simple tax rules.

We are commanded to “Give to Caesar what is Caesar’s, and to God what is God’s.” Not a lot of room for alternative interpretation there. I get pissed when I see someone post on Nextdoor that they are looking for a handyman they can pay under the table. Or when someone crows to me about how they were able to hide some of their income. Do they think I am going to celebrate with them?

2. Pay Nothing More Than You Owe

I call this the ‘Donald Trump Rule.’ Let’s face it, government wastes a lot of money, and they have many different spending priorities than I do, so use every legal tax credit and loophole that you can find. Do I have animosity toward Trump for not paying taxes? A little bit maybe if I’m being honest, but that’s his right if he’s operating within the confines of the tax code. And you have to have some sympathy – he spends a bundle on accountants and lawyers for the privilege of not paying taxes.

Don’t be like Sebastian. Ideally, you’ll want to withhold at the level that will just avoid any penalties. If you can’t stomach the idea of a sizable year-end tax bill, then up your withholding a bit, but avoid a big refund at all costs.

4. File Early or Late, Depending

If you are expecting a refund (a small one, right?), file early. If you are expecting to pay, file late. Filing early will also help avoid tax fraud (where someone files using your name and social security number), a crime that has really exploded. Yet another reason to not have a big refund coming to you.

5. Get Help from an Accountant

I know, I don’t like the expense either, but unless you use the 1040EZ form, you are probably losing more money than you are saving by not using an accountant. Tax rules have become so complicated that unless you are immersed in the tax code and its changes, you probably aren’t optimizing your filing.

Demonstrate. Call your representative. Contrary to what you might hear, Mexico is not paying for any U.S. ‘infrastructure projects’ along this side of the Rio Grande. You are (at least a few planks of it), and you have the right and responsibility to push for what you think is right. The same is true of tax code changes – if you don’t like bigwig developers and Wall Street-types getting tiny tax bills, make some noise. That tea isn’t going to be tossed into the harbor by itself!

What have I missed? Tell me in the comment section.