You are here: Home / Misc Finance / I’ll Give You My Spare Change if You Let Me Feel Superior

Living in Baltimore, I’ve developed a hard shell. Everyone has a story. Everyone wants your spare change.

I’ll cop to sometimes ignoring someone on the street or at a gas station when I don’t have the time or patience for it.

I was in one of those moods when we were driving I-70 in Western Maryland the week of Christmas. Late at night and low on gas, we exited. Nora worked the pump and I ducked inside the Mini Mart for enough nibbles to keep me awake the rest of the way home. 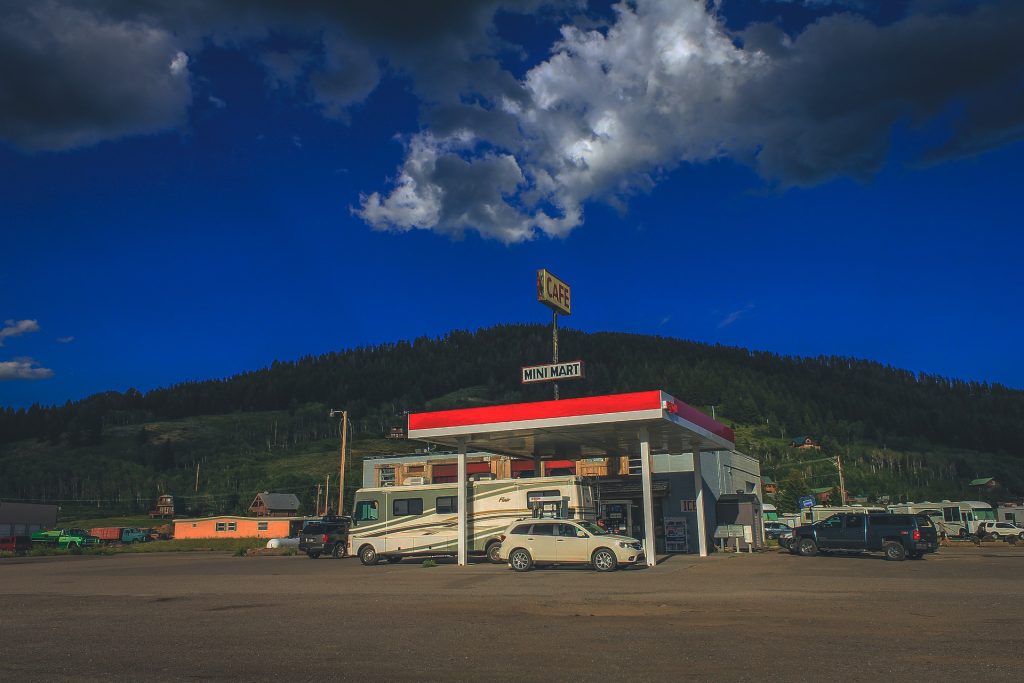 Inside, my well-calibrated radar picked up a down-on-his-luck Baltimore type. He looked about 20, and didn’t appear to be shopping like everyone else. He was fiddling with an untied necktie.

I employed my standard ‘head down and look busy’ tactic, which worked for a while. But then he called over to me until I couldn’t pretend I didn’t hear him anymore. Here comes the story, I figured.

Sure enough, it was a whopper. He had to go before a judge and give a deposition early in the morning. He had never done anything like this before. He never dresses up.

What a build up, I thought. I almost offered him my spare change as a way of short circuiting his long-winded ask.

But there would be no change required to ride the bus, or to catch a smoke, or to buy a drink. He just needed help tying his necktie. He had never needed one before.

But I couldn’t. Facing him, everything was backwards and I kept screwing up.

Finally, stepping behind him, I begged his forgiveness as I craned my neck over his shoulder and inserted an arm under each of his.

He spins around and I admire my handiwork. He seems grateful, not embarrassed like me. We shake, and I wish him luck.

Back in the car, I tell the tale to Nora and we share a laugh. After a while, she joins the kids in sleep.

In the quiet of the dark as the road hums by, I resolve to be open to listening to people’s stories without any expectations, to not feel embarrassed when there is no good reason to be, and to not think I’m so damn superior to other people.

A chance encounter(?) in the Mini Mart had convicted me: I was loving myself more than others. And I needed to try harder to strike a better balance.