You are here: Home / Misc Finance / My Battle of Wits with BWI Airport Security

I related previously how my dad was caught red handed by security at Radio City Music Hall with a prized pocket knife, and how he was able to hide it in a flower planter for pickup later. Happy ending.

Emboldened by that memory, I tried the same thing recently. It happened at BWI airport for Grey’s and my trip to Cincinnati.

I knew – just knew – that I had left the jackknife at home. I remember feeling it in my pocket the morning of my flight and was so smug about how I had the foresight to remove it before it was too late.

As I was standing in the security line at BWI, I plunged my hands into both pants pockets to transfer all money and accompanying detritus to my carry-on, and, incredibly, there was my knife. I never swear, but sometimes I get really, really close…

What to do? Plan A was to slip it in my carry-on and see what happens.

Best case, the screener is cross-eyed from looking at so many fidget spinners and selfie sticks, and it would fly on through. I knew it was low probability, but I’m an overconfident male, and I was already fantasizing about how I could flash the knife to scare the seat-kicking teen behind me into submission.

Worst case, they find it and give me a lecture. I knew the consequences weren’t the same as finding a gun, which has happened 20 times so far this year at BWI.

So I swiveled my head around like a guilty man, opened the main pocket of my bag, and jammed the knife into the deepest recess of the bag. Yes, I know x-ray machines don’t care about deep recesses.

Then, it was all Hollywood from there. Go about my business, act like I’m a normal father, husband, regular guy, etc. If they did discover the knife, the only thing that would make it worse is if they thought I was trying to sneak it through. Then I would instantly be an ISIS terrorist.

All according to plan until my bag is diverted off the main conveyor. A random hand check happens sometimes, I tell myself, my confidence slowly losing its grip.

But then my bag is placed in the manual inspection station, and on the screen even I can see the pocket knife hanging out in there, like it doesn’t have a friend in the world. 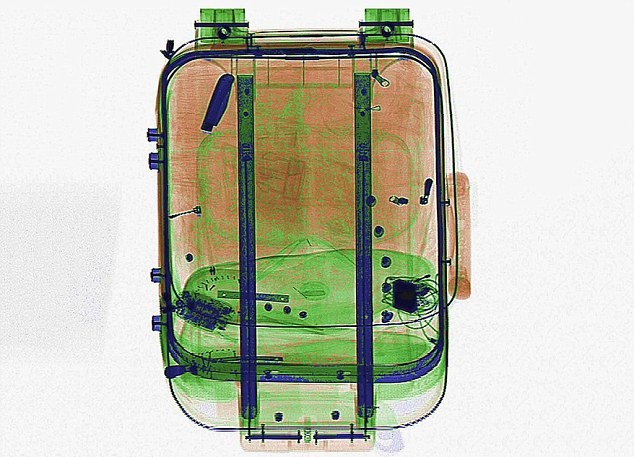 Still, I stick to my character – Mr. Oblivious.

The TSA agent is friendly, but he has a role to play also. He digs out my knife and presents it. “You know this was in here?”

“My gosh!” I reply. I’m staying just this side of the truth.

He presents the options:

We are parked in satellite parking, so the #2 car stash is out. I’m not thrilled about option #1 checking my carry-on, because we are going carry-on-only, not wanting to wait around for the interminable delivery of the checked bags to baggage claim.

And #3 is a def no-go. Not because it’s valuable or sentimental – no & no – but because I can’t bear the thought that it will be dropped in a big bin of scissors and switchblades and ice picks, all doomed for the landfill (or some other unknown destination). 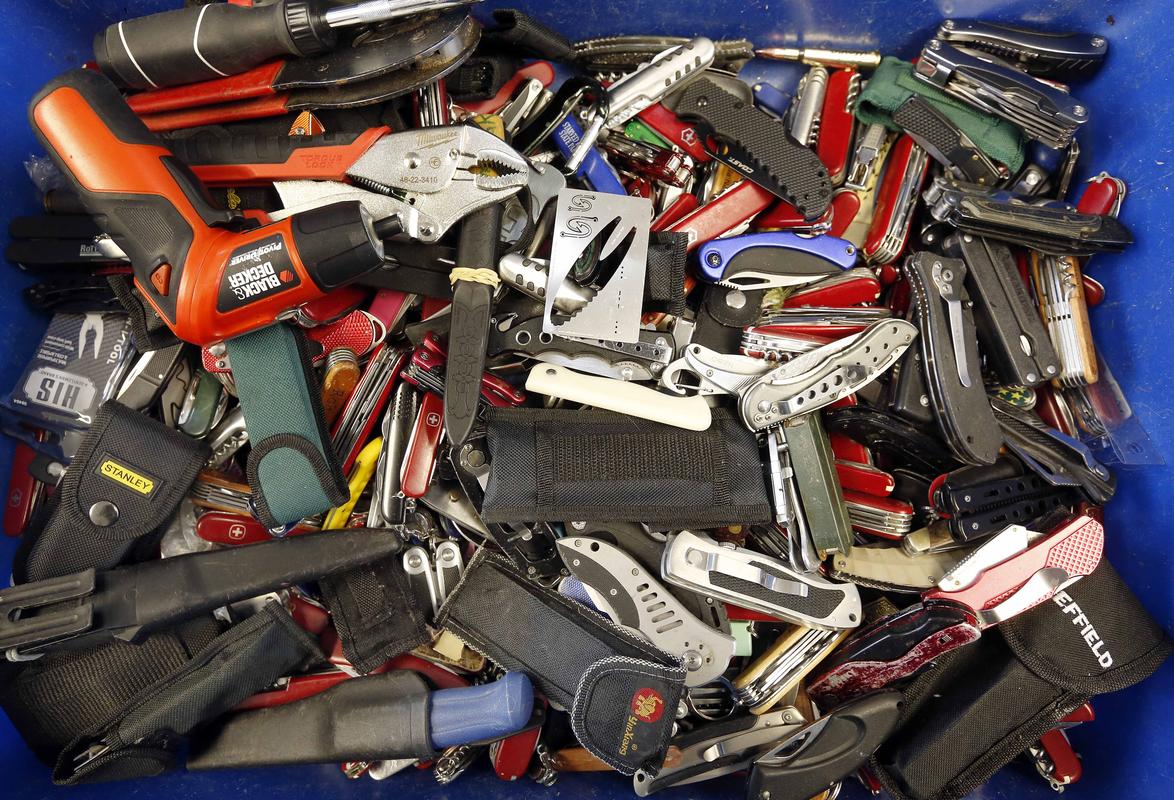 My mind keeps returning to the image of my dad triumphantly retrieving his knife from the bed of flowers at Rockefeller Center: 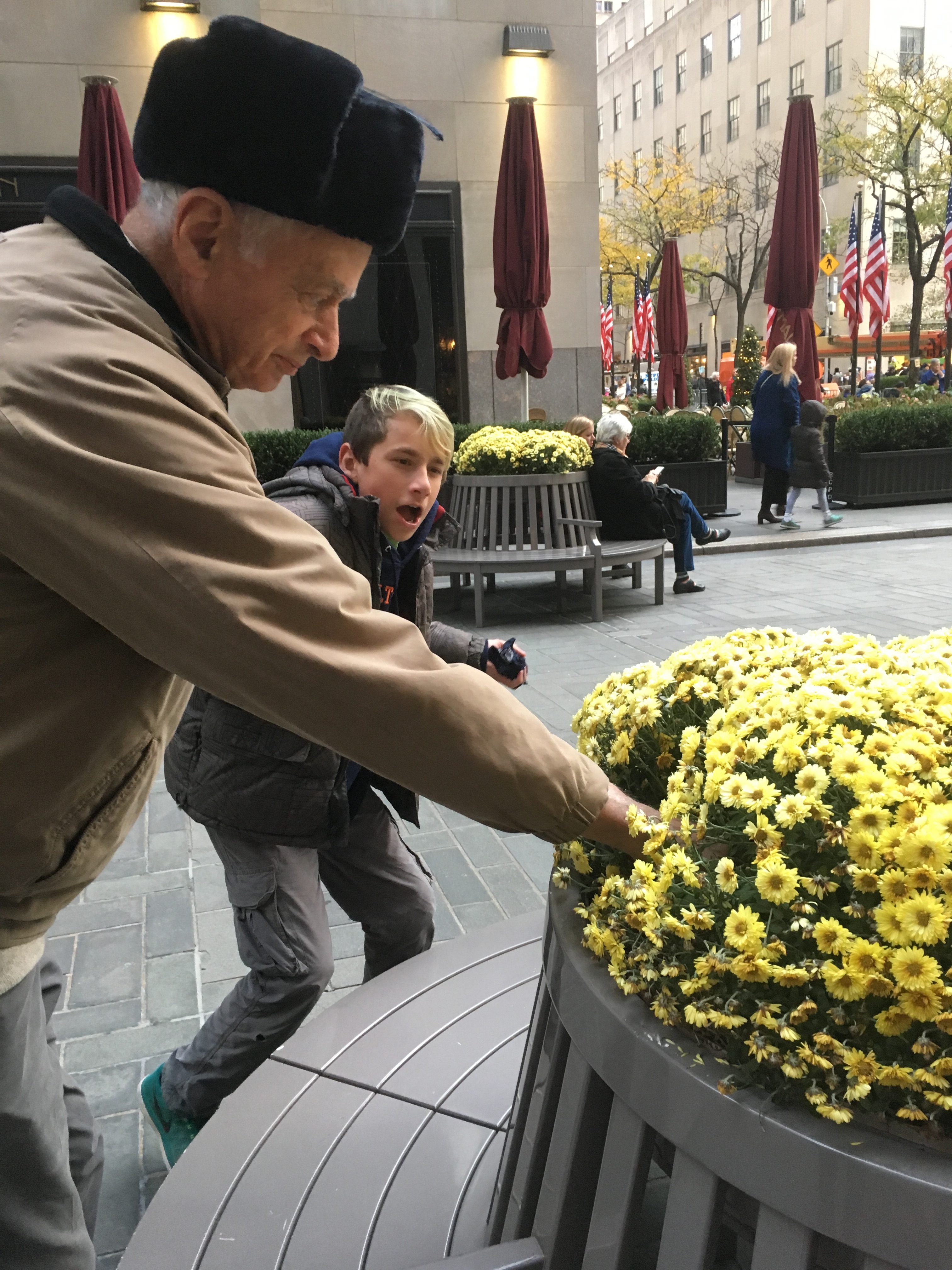 I needed to find the airport equivalent and fast. I hadn’t budgeted time for two security lines…and sizing up planters for their camouflage capabilities.

I tell Grey to cool his heels. The TSA guy escorts me to the exit, and I make a mad dash for the arrivals area, where I know we will be passing through in a couple days.

I find a low-trafficked area, but nothing there is quite as elegant as a bed of flowers. Instead, I zero in on a vending machine. I pretend to examine my snack options, while evaluating its hiding spots. 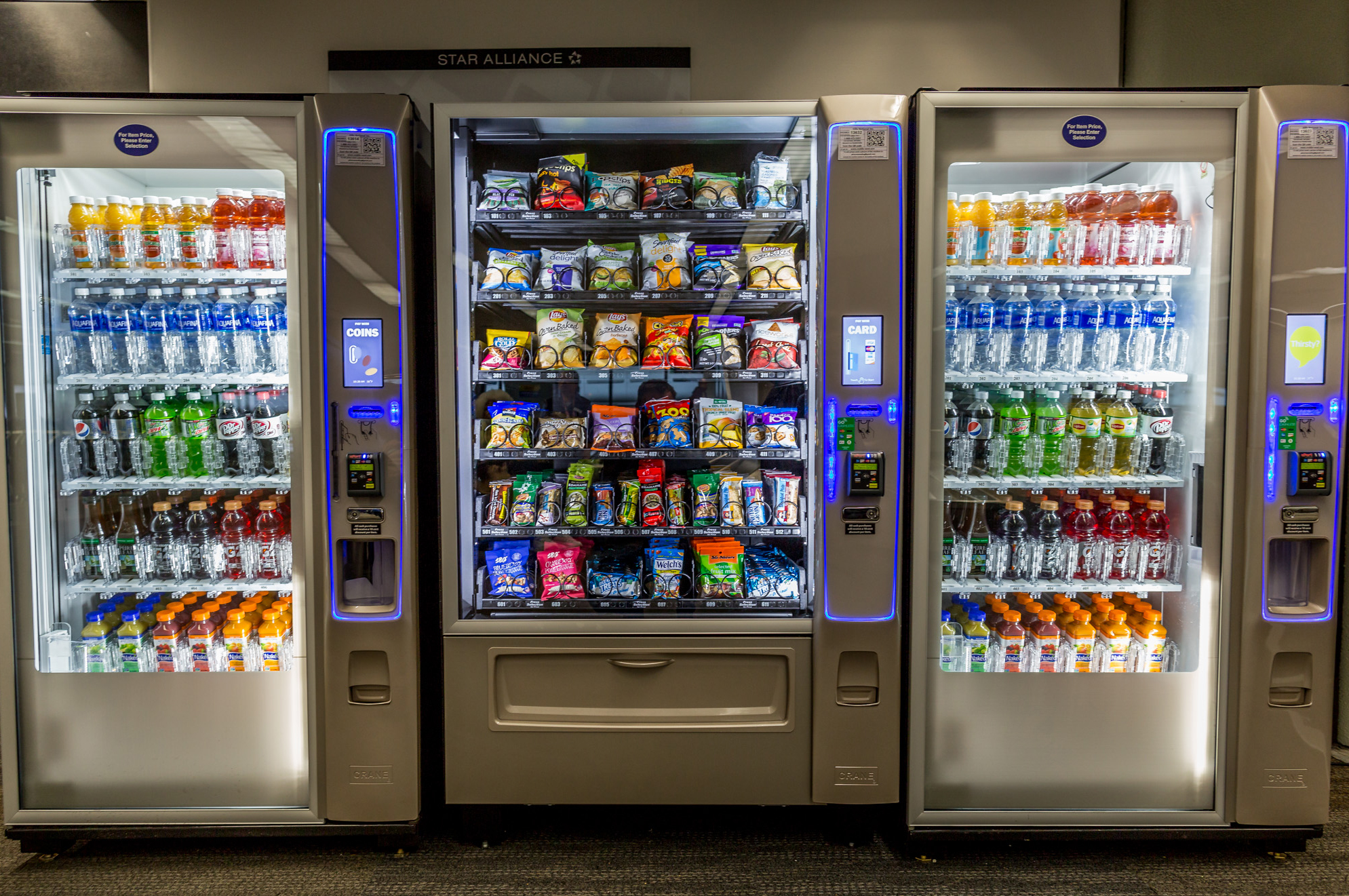 Nothing obvious, so I do a casual head swivel and a nonchalant placement of the pocket knife on top of the machine, where it is out of sight. Then the race to re-enter the security queue.

I made the flight with time to spare and our trip to Cincinnati was lovely.

Once we got back to BWI, I was patting myself all over the back for remembering to retrieve the knife. It would be just like me to go through all the rigmarole of hiding the thing, then breeze right past it in my eagerness to catch the first-available satellite parking shuttle.

I find the machine, sweep my hand over it…and come away with a handful of greasy dust. A second sweep, more greasy dust.

Oh well. At first, I’m comforted by the thought that someone happened upon it, and was getting good use out of it – whittling sticks into clothespins for children in Africa or something.

But then a horrible realization settles in – nothing that happens in an airport goes unseen anymore, except perhaps in the toilet stalls. Surely, deep in the bowels of the security control center at BWI, someone had seen my not-so-subtle drop, and had dispatched two agents, a dog, and a robot to investigate. On the spectrum between the omniscience of God and the eye of Sauron, I felt closer to Middle-earth than heaven. 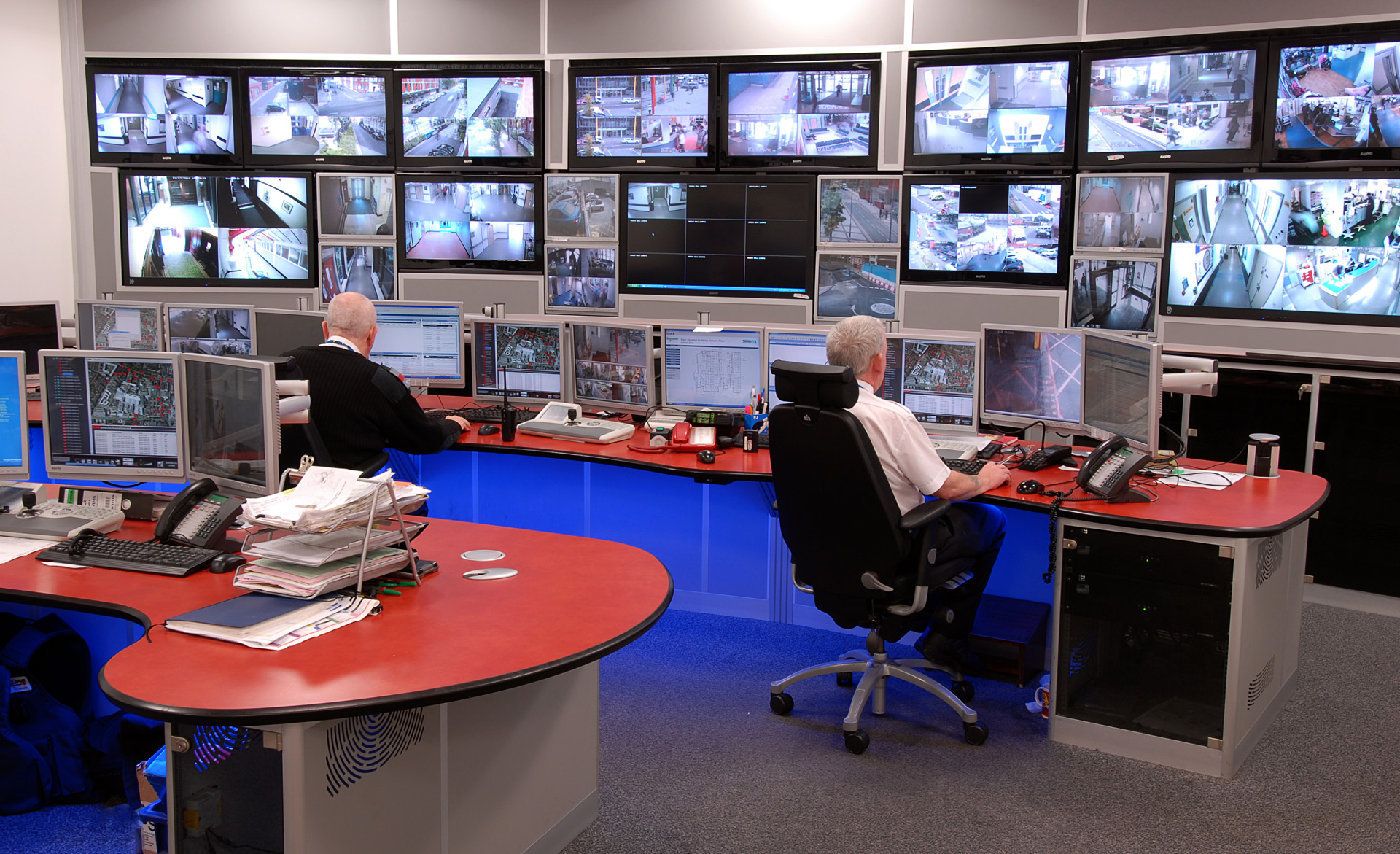 So, my not-so-prized pocket knife probably ended up trashed after all.

I was feeling a little blue, but then I smile when I remember the time my dad tried mightily to get a dead goose – with shot in it! – through airport security. A goose he had just hunted that morning, and was attempting to return home with to Baltimore. Despite trying two different security lines, he had to give it up.

“I can’t believe a good goose went to waste like that,” he says when I remind him of it today.

My feeling exactly. Minus the goose part. Even I couldn’t forget to leave a goose at home.