You are here: Home / Travel & Finance / Quirky Baltimore – Top 8 Things to See and Do in Charm City That Are Worth Paying For

According to TripAdvisor, these are the top 10 things to do in Baltimore:

For some grim context, the Horseshoe Casino comes in at #14.

I’ve been to all of these, but only one of these makes my Quirky Worth Paying For list: AVAM.

For that, stick with me. Here’s the real Insider’s Guide to the quirky things worth paying a few bucks for in Charm City. After all, this is Baltimore, where quirky is celebrated.

If someone put together a Quirky Baltimore list and it doesn’t include the National Great Blacks in Wax Museum, you can tune them out. They don’t know what they’re talking about.

If you are familiar with Madame Tussauds Wax Museum in London (and 23 other cities) you are halfway there. Great Blacks in Wax houses over 100 wax figures and scenes featuring people of African descent.

But it’s more of a museum than Tussauds. When you enter, you are funneled into a model slave ship (with haunting moaning piped in) telling the powerful 400-year history of the Atlantic Slave Trade. Many years ago, the founders considered moving the museum to the Inner Harbor but decided against it; they felt that the touristy harbor area is too festive for the important, sometimes sobering, educational work they engage in.

2. Where Food Takes a Back Burner

You ask a well-meaning ‘Baltimoron’ where to eat that’s unique, they will probably direct you to one of these places (or something similar):

I don’t have a major problem with any of these. I even patronize them occasionally (except Phillip’s, which sources its crab from Asia). But a big part of their business is the tourist trade so you have to pay the ‘touron tax.’ And the experience isn’t that special anyway.

That’s why I take visitors to the Papermoon Diner near Johns Hopkins University. Frankly, the food is so-so and the prices are somewhat inflated. But the experience is uniquely Baltimore and can’t be beat.

It’s hard to do Papermoon justice in words, so I’ll close out with another photo of the unmatched atmosphere: 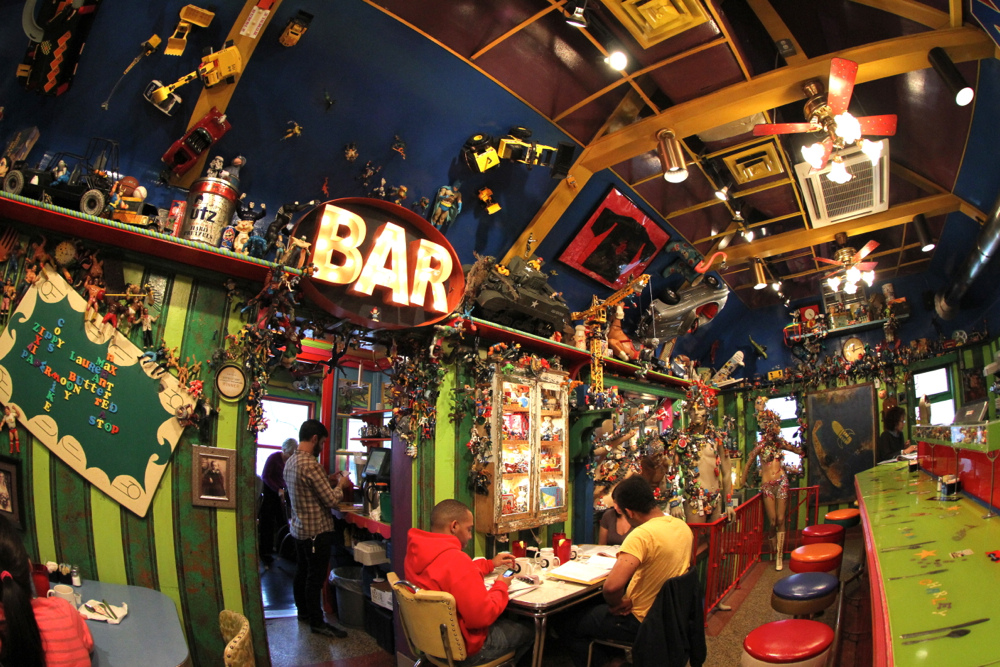 You know how some people are described as ducks? All calm and collected above water, and paddling like crazy underwater, making good progress.

Turn the duck upside down and you have Fluid Movement. There is a lot of flailing and splashing and not much movement. But no matter – everyone (performers and spectators) is having a ton of fun. It’s an awesome combination of synchronized swimming, water ballet, and performance art. 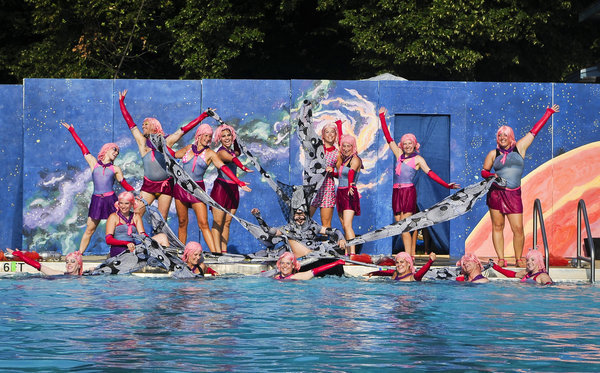 I don’t know much about it, but the organization feels like a typical low-budget grassroots Baltimore effort. If you have a good idea, they make you a producer. If you can tread water for 5 minutes – boom – you’re a performer. From the looks of things, the majority of the budget is spent on wildly outlandish (and wonderful) costumes.

And it’s extremely accessible. Shows are at public pools in Druid Hill Park and Patterson Park. Seating is open, and $10 will buy you a front row perch or standing room only, depending on when you arrive.

4. Beef By Any Other Name

If you’re a red-meat-devouring carnivore, chances are you’ll like pit beef. Like lake trout, pit beef is a Baltimore thing.  You can read about its history here. 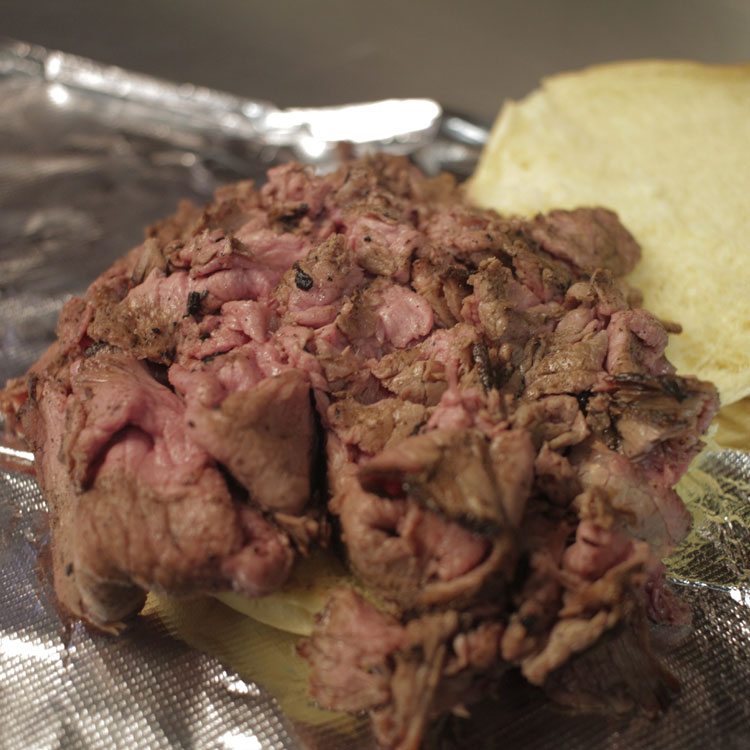 The best place to sample it is Chaps Pit Beef. The way you can tell is the place is flooded with cops at lunchtime. (Donuts are empty calories and burn off quick, even for a sedentary, cruiser-anchored cop). A sandwich without any add-ons is $7.75.

Founded 30 years ago and located along a grimy stretch of commercial East Baltimore, Chaps is basically an overgrown sandwich stand, dropped into the parking lot of the Gentlemen’s Gold Club (yikes!).

My only concern with Chaps is their recent taste of Hollywood (featured on Diners, Drive-Ins & Dives and other shows) and subsequent decision to franchise. I hope they don’t lose touch with their humble, hard-working roots, and start turning out Roy Rogers roast beef sandwiches.

That would be a crime. I’m not sure which law would be violated, but I’m willing to search for something.

The American Visionary Art Museum (AVAM) scoffs at the Old Masters and the Impressionists and their masterpieces displayed at the Walters Art Museum and the Baltimore Museum of Art. 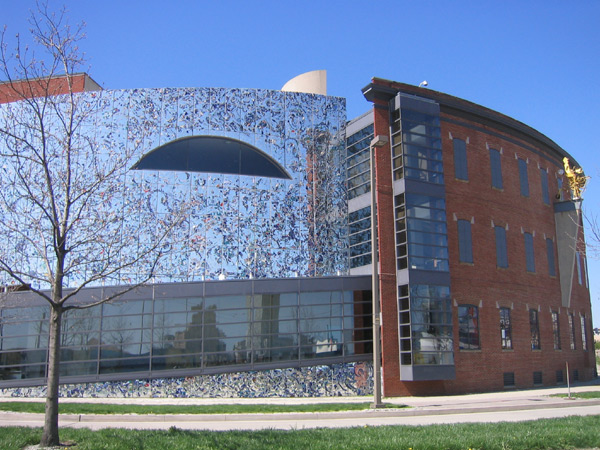 Designated by Congress as America’s national museum for self-taught art, AVAM doesn’t do anything conventionally. It has no curators. It features no artist you’ve every heard of. It doesn’t feature specific artists or styles.

Yet, it houses some of the most inspirational – yes, visionary – art you will find anywhere, all created by factory workers, farmers, mental patients, and housewives.

Example: When we visited a number of years ago, the museum showed an exhibit of tiny weavings that were created by prisoners stitching various-color threads that they had extracted from the socks of fellow inmates. Beautifully detailed art in its own right, but even more profound when you discover its origins.

AVAM thrusts a stick into the eye of the stuffy New York art world and their ‘approved’ artists and million-dollar pieces. From my perspective, that alone would justify its existence.

When you go bowling, you ever wish you could throw a third ball? And not have to worry about dislocating an elbow with every heave? Or whether junior will sustain a hernia? 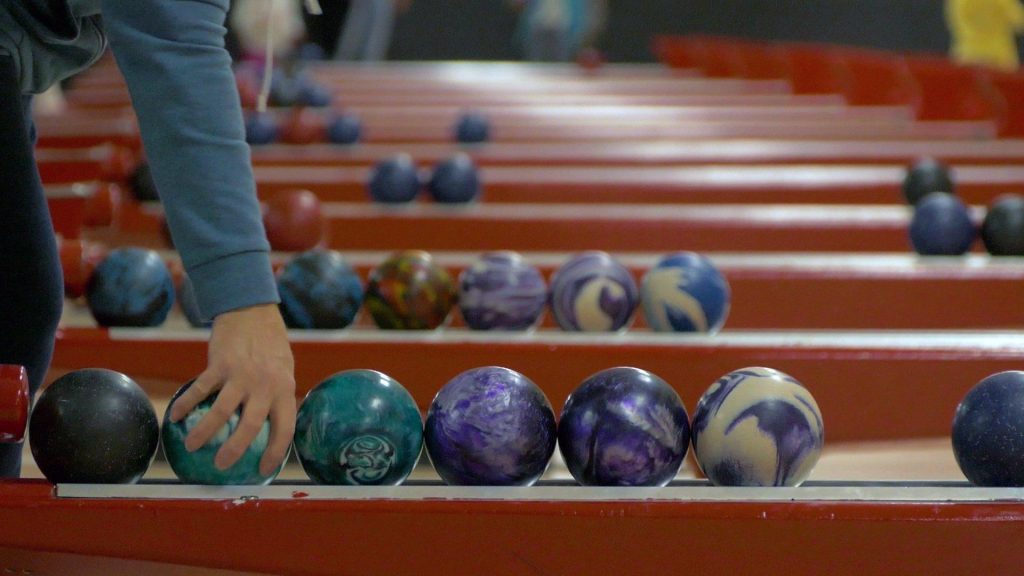 Then duckpin bowling is just your speed. And mine too.

Similar to candlepin bowling, duckpin was founded in Baltimore in 1900. Or perhaps in Massachusetts earlier – the history is murky.

What’s clear is that the number of lanes dedicated to it has significantly diminished, from 1,200 Baltimore lanes in the 1960s to just a handful today. There are so few left that many people are clueless about it, including Groupon:

So get out there before they’re gone. Personally, I like Stoneleigh Lanes near Towson. Despite a skinny unassuming storefront, they have 16 duckpin lanes and a thoughtful BYOB policy.

7. You Have the Most Beautiful Hippopotomus Smile

Baltimore is home to the world’s first college of dentistry, founded in 1840. Fittingly, located on site is the National Museum of Dentistry, a Smithsonian affiliate.

What could be more boring, right? But alongside displays promoting “the importance of oral health,” is a fascinating little section focused on our first president.

I feel gratitude for the George Washington Gallery. It helps me appreciate the dental health conveniences of living in the 21st century.

You learn that despite being wealthy American royalty, Washington:

Which, I suppose, wasn’t so unusual in those days. And no doubt led to the creation of formal training at dental schools like the one in Baltimore.

8. Not Just for Christmas

You didn’t think I’d finish this post without an entry on crabs, did you?

Crabs aren’t very quirky if you’re from Baltimore, but outsiders seem intrigued and bewildered by them, so here goes.

First of all, I’m not making the mistake of wading into the “who has the best crab cake?” debate. Mainly because I think crab cakes are for sissies. Man up and buy a dozen or more live or steamed crabs, with Old Bay seasoning natch. Sure they are a lot of work to eat, but it is oh-so-rewarding. 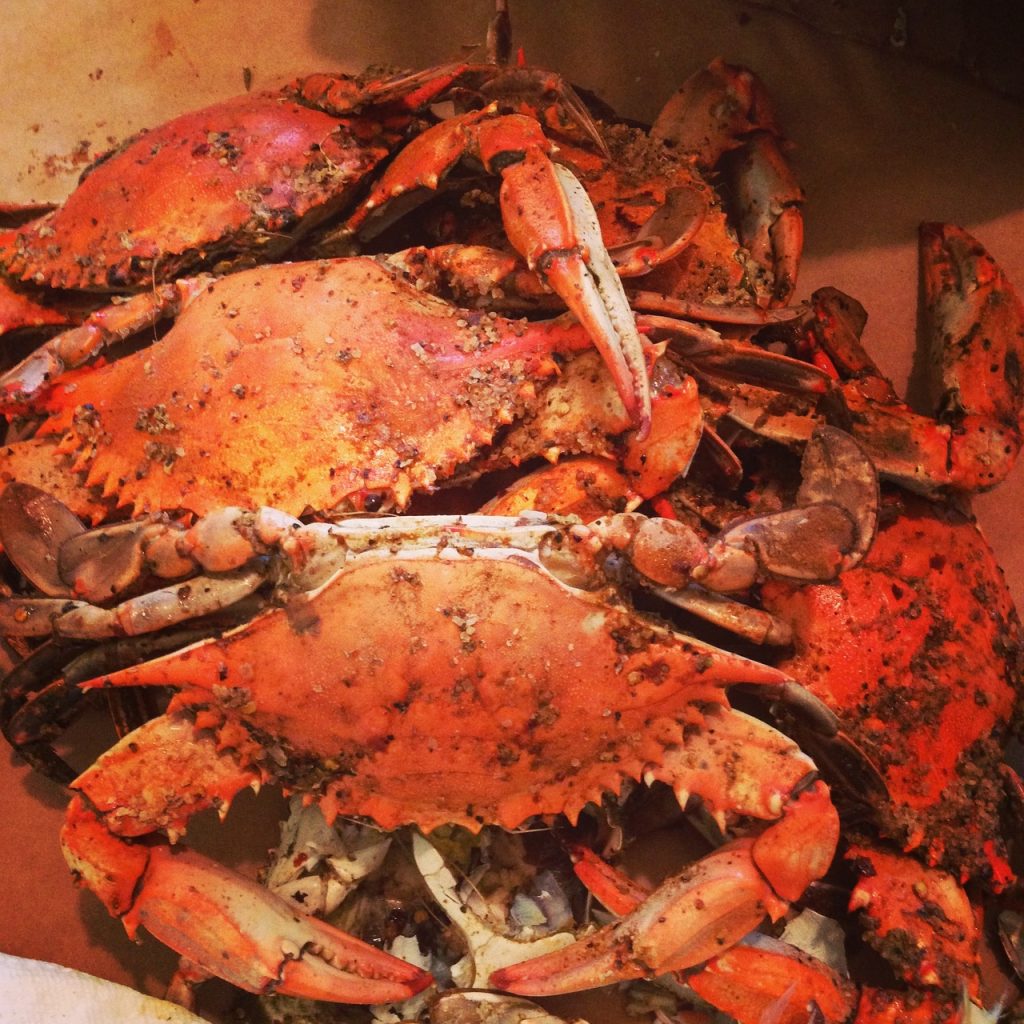 You can go out for steamed crabs but I don’t recommend it – they are expensive enough as it is without piling restaurant overhead and waitstaff expense on top of it. And a proper crab feast takes a couple hours, so you don’t want to ruin it by feeling rushed.

Instead, go to Waterman’s Pride, take them home, spread out some old newspapers or brown paper (paper grocery bags will do) and get crackin’. If you’re a newbie, find a veteran to show you the ropes (hint: don’t eat the lungs).

And don’t forget the melted butter. Fresh luscious crab meat dripping with real butter is a little foretaste of heaven, I think.

I’m sure I’ve missed something. What are your favorite quirky stops in Baltimore?